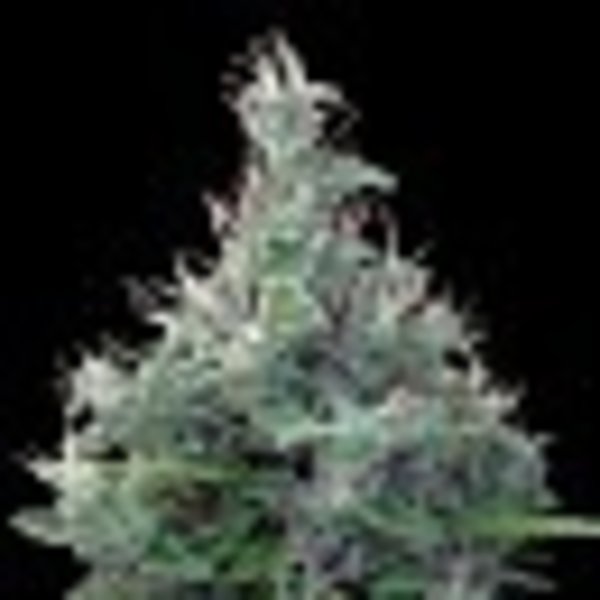 Structure - Initially robust with wider leaves in its first stages of life, later developing into a pure sativa of medium size, with thin leaves and strong branching.

High - Clean, cheerful and pleasant, a great quality high that is smooth and not too long lasting, with great medicinal potential due to its remarkable content in CBD.

Growing Tips - Especially recommended for outdoor growing in hot and dry climates due to its excellent adaptability to heat and drought in its place of origin. Outdoors and due to its semi-autoflowering tendencies, it is recommended to start them in large pots to maximize their growth before the flowering stage, and to increase the ratio of females.

Landrace strain that has not yet been fully adapted to the stable photoperiods and artificial lamps of indoor growing, and although it can be easily grown indoors, it is recommended not to use flowering stimulators to avoid the possible risk of hermaphroditic tendencies at the end of flowering.

We recommend moderate levels of nutrients for the whole cycle, slightly higher in PK in the first two thirds of the flowering period.
After more than a decade of breeding and intense selections, we have the pleasure to offer you this classic lebanese sativa, a traditional hash plant, famous for producing the renowned red and blonde lebanese hash.

A very uniform, vigorous and well-branched pure sativa, especially adapted for outdoor growing in hot and arid climates, showing excellent resistance against drought and high temperatures. Although its flowering is moderate (9-11 weeks), this lebanese sativa matures early (at the end of summer) due to its semi-autoflowering tendencies, which mean it begins to flower after about a month and a half of life.

Its flowers produce delicate and resinous foxtailed buds, which accumulate with successive re-flowerings, forming large sized colas. The aromas in flowering are sweet and floral, acquiring citric and mango tones during curing. 'Blonde hash' aroma in the smoke, reminiscent of moroccan hash.

Its effect is clean, cheerful and pleasant, a great quality high that is smooth and not too long lasting, with great medicinal potential due to its remarkable content in CBD. This lebanese strain consistently produces CBD quantities between 6 and 16%.

ACE Seeds offers you this gem of the cannabis world, a essential traditional hash plant, that should be present in any landrace lovers' seed collection.