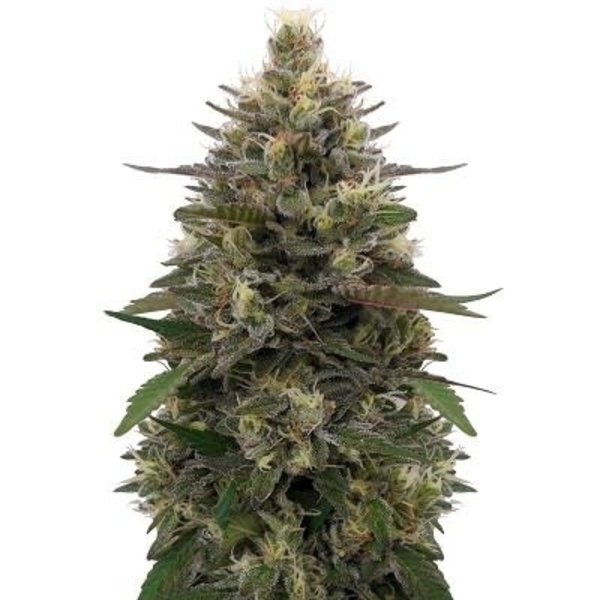 Growing Tips - It can be easily grown indoors. Highly recommended for SOG culture due its mainly columnar growth and great yield on the main cola.

Outdoors it can be grown up to latitude 45º, both in hot climates and in relatively cold climates, although climates of dry autumn are recommended during its abundant flowering.

We recommend moderate levels of nutrients for the growing stage, and high for the flowering.
50%/50% sativa/indica hybrid between the afghan/skunk cup-winning elite cut of Lavender, and another elite clone, the purple Pakistan Chitral Kush 2002.

The result is a fairly uniform hybrid where 85% of the plants produce a white Skunk phenotype offering a huge yield on the main cola, with hardly any branching, which makes it especially suitable for indoor SOG crops, where high yields and consistency between plants are the priority.

A small percentage of plants produce a classic colourful PCK phenotype, not as high-yielding as the main Skunk pheno, but finishing a week earlier and with better resistance against fungi.