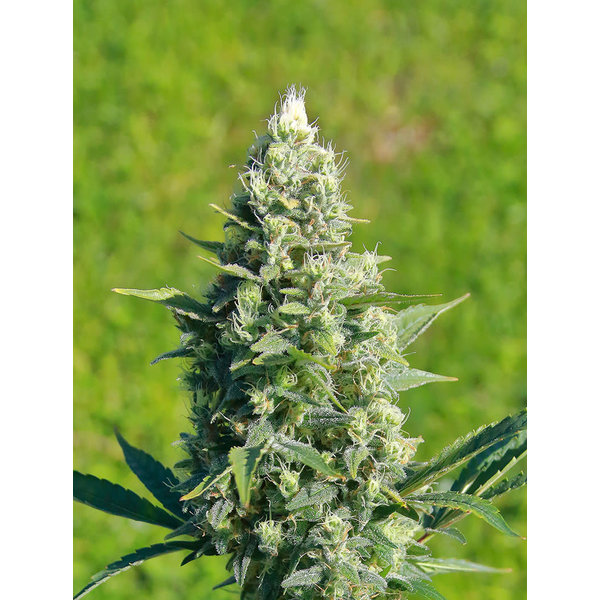 Back in 1963, "J" grew in the Sierra Mountains with his friend "B". B decided to move to Europe to start a seed company but before he moved, he gave seeds that were a cross of what eventually became skunk and Mazar that he had gotten from another grower to J. Years later, the seeds that B took with him ended up becoming an indica dominant strain called LSD. Since 1963, "J" made more seeds every decade or so and chose sativa dominant phenotypes. Out of the hundreds of strains he has grown in the last 50 years, he claims that this strain is heads and shoulders above them all. He said he was willing to gift me some seeds so that this sativa dominant version of LSD would not be eventually lost to the growing community. One batch he grew tested in a lab at 27% THC. The smell can be described as spiced eggnog. The high is intensely powerful and long lasting. This strain feels like you have been transported to another world.