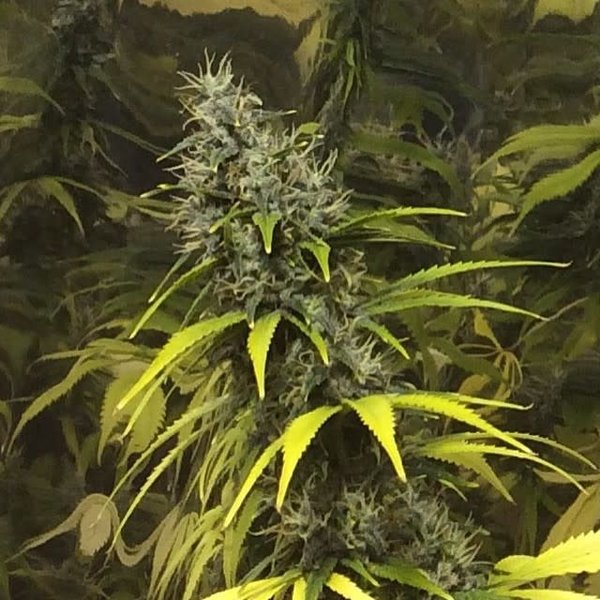 Super Silver Haze was bred in the 90's from three strains that were all High Times Cup winners themselves. It won its first award in the late 90's and since then, has continued to win more awards than any other strain ever created. This is a classic strain that has stood the test of time and has remained a favorite across the globe. One blogger that reviews strains dedicated an article to the strain called Why Super Silver Haze is One of the Most Popular Marijuana Strains". The complex effect has been described as an uplifting, clear-headed body buzz. The smell and taste have been described as a beautiful balance of earthy haze with fruity skunk. Many breeders have Super Silver Haze seeds available and quality and phenos can vary widely. We were very careful in our selection of the parents we used to create the most desirable representation of this legendary strain. Every grower should try this strain at least once."-Elev8