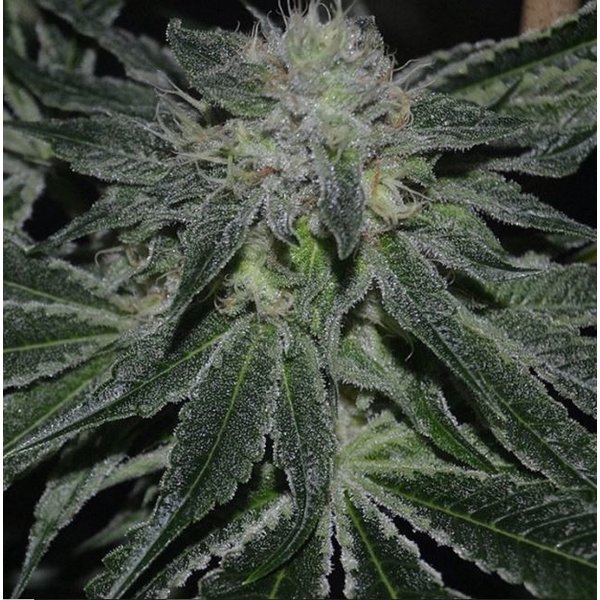 Amethyst brings us a new rendition of purple cannabis. Using two modern variations on an old school profile, we have created a cross which blesses the grower with velvet dreams.

The mother is a descendant of the Mendo Purps, a long-held Mendocino strain that derives its origins from Pakistani Chitrali purples from the past. It holds a spicy gas flavor with a tangy berry overtone. The Paki Chitral Kush is a stud, landrace male, with purple pods and stems, which we obtained from Ace Seeds. The structure is bushy and squat.

Expect to see some more variation in structure in this F1 cross. Some seeds may take on the frosty Mendo look, while others may contribute more vigor with a raw landrace feel.