Procession of the Sage Reg 7 pk by Gage Green Genetics 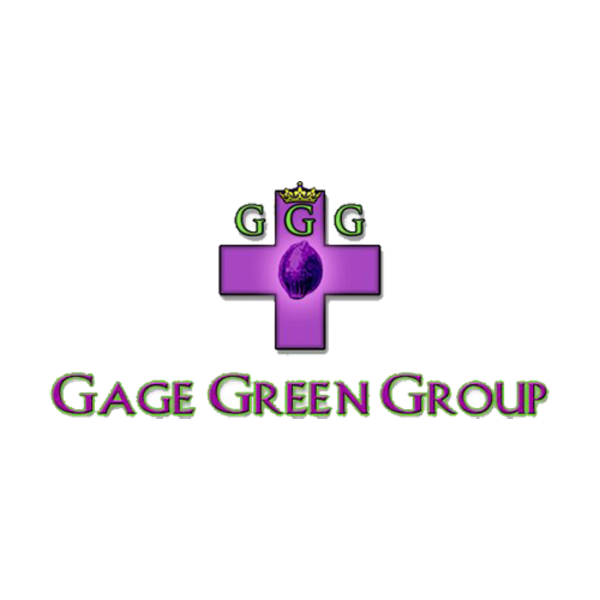 The procession begins is led by the elders. The blind Sage enters. The procession ends. The Sage bows and kisses the Earth. Life has returned. The Sun has risen. The dance begins. Igor Stravinsky’s Rite of Spring was considered scandalous at the time of its release. The ballet featured half-naked, unsynchronized girls on stage twisting and hopping on stage in barbaric costumes. It shocked the world of ballet and orchestra. The first night’s performance almost ended in a riot. Many felt cheated. They weren’t expecting something radical and new. Only the artists could appreciate the performance. It is now considered one of the greatest and most influential pieces ever created.