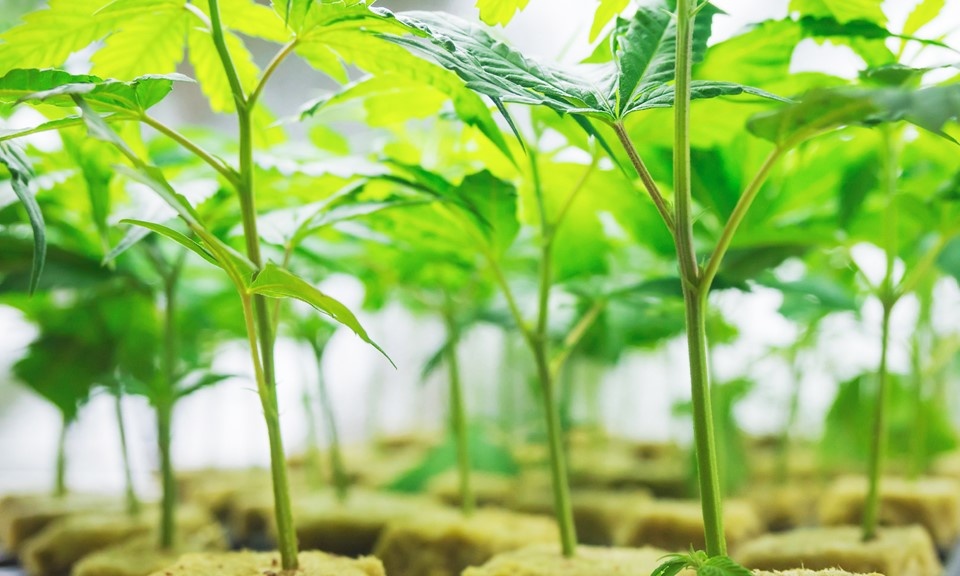 Among all the colorful cannabis strain names on the shelves at your local shop, some crop up more than others: OG Kush, Sour Diesel, Blue Dream, GSC (f.k.a Girl Scout Cookies) — the list goes on. You could assume, rightly, that these are some of the best, and therefore most popular, genetics on the market. Truly great strains earn a reputation with growers and consumers through reviews and word of mouth, with the best-of-the-best earning regional, national, and even international name recognition.

If you’ve become a fan of a particular strain and have acquired it from different sources over a period of time, you’ve probably noticed a distinct lack of consistency. There may even be times when a particular sample bears little or no resemblance to the strain know and love. Of course, differences in growing techniques, environment, and light conditions play a significant role in how flowers turn out. But given the exact same genetics, most skilled growers are able to produce results that at least are recognizable as the same plant. Why, then, is it so difficult to find consistency among different samples of the same strain? Answering that requires a dive into the murky waters of cannabis genetics and breeding.

Why Is There So Much Variability Between Strains?

Every spring, hopeful gardeners head to the hardware store to pick up packets of tomato seeds with names like Early Girl and Oregon Spring, visions of bountiful harvests of juicy crimson fruit dancing in their rain-drunk brains. While the outcome is hardly guaranteed, one thing is assured: All the plants grown from a pack of seeds will produce fruit of the same general size and flavor. In the cannabis world, this just isn’t the case.

Tomatoes, as well as most other garden vegetables, are monoecious plants, meaning they have both male and female organs on a single plant. The cannabis plant is dioecious; it has separate male and female plants, the female being the one cultivated for its THC-laden flowers. Dioecious plants are more complicated to breed, because you have to pollinate a female plant with a male plant. Seeds generated from cross-pollination of two plants present more genetic variation than seeds generated through self-pollination. With tomatoes, a staple food crop, breeders have dedicated considerable resources to breeding the fruit for commercial and home cultivation since 1940. Teams of scientists have spent years developing single varieties, selecting for traits such as size, flavor, pest-resistance, and drought-tolerance. Almost without exception, they’ve bred for uniformity as well.

Some cannabis breeders have also spent years breeding and crossing plants, often starting with a popular clone-only strain, in an effort to create a seed-based strain that expresses the traits of one of the parents. Even those efforts, though, yield some amount of variation across specimens. You could sprout ten seeds, and each will produce a plant that is slightly different in some way. The best of these seed strains are quite expensive and highly sought-after by commercial growers, who will often sprout 100 or more seeds of a single variety in order to find a plant that truly represents what the breeder intended.

The vast majority of seed breeders don’t even attempt to create a uniform strain. Instead they’re simply after a stable genetic line, called a hybrid. These make up a large number of the popular strains grown today, and it can take hundreds, even thousands of seeds to find one that expresses all of the desired traits. Unless a grower can locate an actual cutting of an original strain, it’s challenging and time-consuming to produce the “right” genetics. There’s always the temptation to sprout just a handful of seeds and sell the resulting product under a popular name, regardless of whether it is a good representation of the strain.

Until recently, growing cannabis has been almost entirely an underground activity. As such, the development of today’s most popular strains has largely gone undocumented. A Google search on the histories of Sour Diesel and OG Kush brings up colorful stories of Grateful Dead shows and dudes named P-Bud and Chem Dog, as well as hours-long podcasts on the subject—but no positive proof of their origins. Plants were passed around the U.S. and even Europe by seed and by clone from as early as the 1980s and ’90s, and have been kept alive since then through breeding and, allegedly, even as original cuttings. At this point in time, it is impossible to determine whether or not a particular example of OG Kush or Sour Diesel is a true descendant of the original.

Now that cannabis is emerging from the underground, genetic testing should eventually make it possible to pinpoint a strain and even determine its geographical lineage. For now, we’ll have to trust growers and budtenders — as well as our senses and personal experience — to tell us if the strain we’re consuming truly measures up to its name.