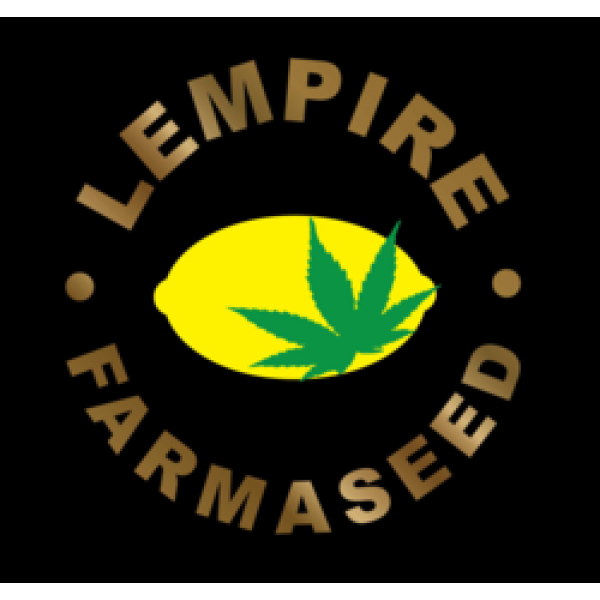 Calyxes Rule Everything Around Me! This strain, dubbed “beach sand”, literally dumps hash.  A cross between the 1987 Pakistani Citroen Hash Plant x Lem OG, and the G13 Hash Plant from Boulder in the 90s. AKA “The Gethal”, a precursor to most OGs, the G13 flowered popcorn nuggets of minty windex love.  The skunk funk terps and the overwhelming high of the G13 HP will never be forgotten.The Paki hash Lem OG cross brings girth to this speedy hash plant, which has tested at 28% and finishes in 55-60 days.