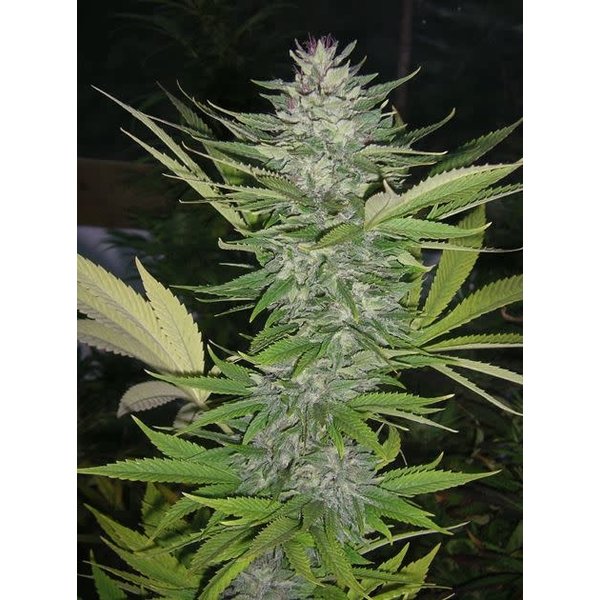 There's nothing like the original Texada Timewarp clone, except maybe a most vigorously tested F1 hybrid. Although Texada Timewarp was originally only ever been available as a clone we have created the next best thing. This is a dependable strain outdoors with a great taste and high. We have made several different crosses with it producing F1 hybrid seeds. After testing which hybrids were up top our standards we released this one.-Secret Valley