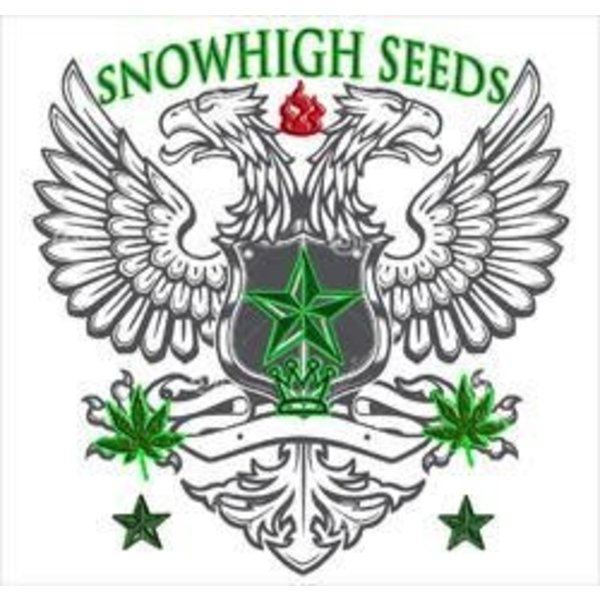 A luck would have it we produced a seed line that holds the essence of what OG Kush is and should be. Some phenotypes produce monster Donkey dick colas but all OG Kush flavor, effect and taste.. Just fucking Killer. We selected a Hells Angel we call #1, this phenotype produces long colas, with buds forming along the stems. These colas get heavy and need support from their weight so keep this in mind if you’re in a windy climate or just clumsy in the grow room. Hells Angel is a combination of an OG Kush cut we got from Friends of friends in Oakland that have been running the cut for over 30 years. That should tell you something right there. We lost that cut but worked it into the Ultimate OG Kush projects and pollinated her with the 2 selected True Gangster Kush males from 50 grown out plants.

Zoot Suit is a homage to the 30’s Hell Raisers, Latino-Americans who called themselves Pachucos. Their style of dress, the Zoot Suit. Zoot Suit riots started during World War II in 1943. Many of the Mexicans in Los Angeles were forced to live in the oldest, run down part of the city. Mexicans and other Latinos were deported to Mexico, many of the Mexican peoples family had been living in the Los Angeles area for many generations, since the late 1700’s, even over a hundred years before California as a state became part of the United States in 1850. The Pachucos like their ancestors grew and smoked “Mota”. “Grifa” Marijuana. Zoot Suit is a combination of the original OGs, True Gangster Kush and Hells Angel, then pimped with the purple Pantera. **Respect*